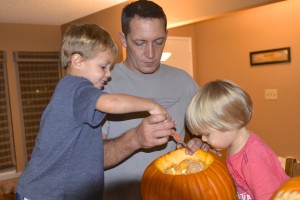 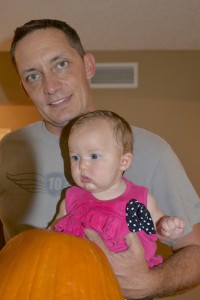 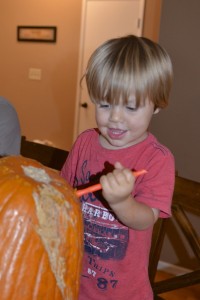 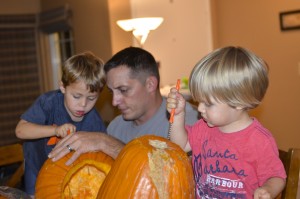 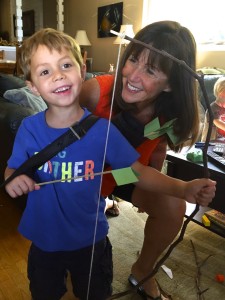 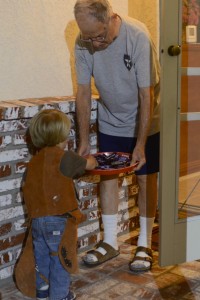 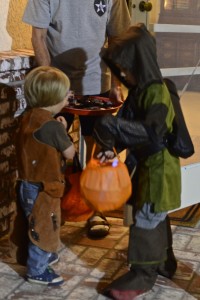 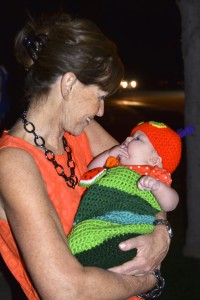 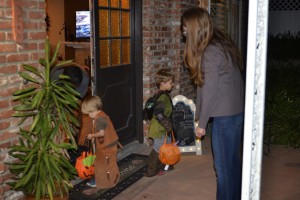 My grandma was that person that was always there. She babysat me for a little while when I was just an infant and my mom had to return to work. She took care of me when my parents went on vacation. She picked me up from school when my brother … Continue reading →

As you probably saw on Facebook, our sweet baby girl Audrey arrived on July 17th. I am excited to share with you Audrey’s birth story and all about her first few days with us. However, first I want to share briefly about the weeks before she arrived. Here are some feelings … Continue reading →

Introduction to the series: I’ve decided to start a series called The Practical Home, which if you know me, may seem like a very odd thing for me to be writing about. I am not one of those people who is naturally gifted with cleaning, organizing, decorating and general homemaking. … Continue reading →

Life has been a whirlwind since I lost my job in January. I started off looking for traditional jobs, but after the last one did not come together (at the end of April), despite being told that I was a perfect fit both personally and professionally, Clint and I both felt it … Continue reading →

My baby boy turned two on March 17th. I can’t believe it! It’s been such a joy to watch him grow into a little man. He’s communicating so well now, and it sure is interesting to hear what he’s thinking about. Austin has also learned how to do little tasks like throwing away … Continue reading →

So you’ve heard about some of the wonderful blessings we’ve received in the past 6 months: a new house and a baby girl on the way. Unfortunately, not everything that has been keeping us busy has been as exciting. On the morning of January 12th I was informed that my position … Continue reading →

As I’ve been referencing, we’ve had a lot going on lately. We are pleased to be able to finally share one of the most exciting things that is happening in our lives right now: we are expecting our third child! Parker prayed for months for a baby, and it appears that … Continue reading →

I know that one doesn’t typically put up a Christmas post in March. However, as life would have it, there have been other things that needed to take priority over blogging (more about that in future posts). Nonetheless, I still wanted to record our Christmas memories, and if any of you … Continue reading →

We have hosted Thanksgiving before… the last time being 2010… but it was a much different experience. Parker was a newborn, Katie was still pregnant with Quinn (so no cousins yet), and no one spent the night with us. This Thanksgiving was a lot of work to prepare for because … Continue reading →